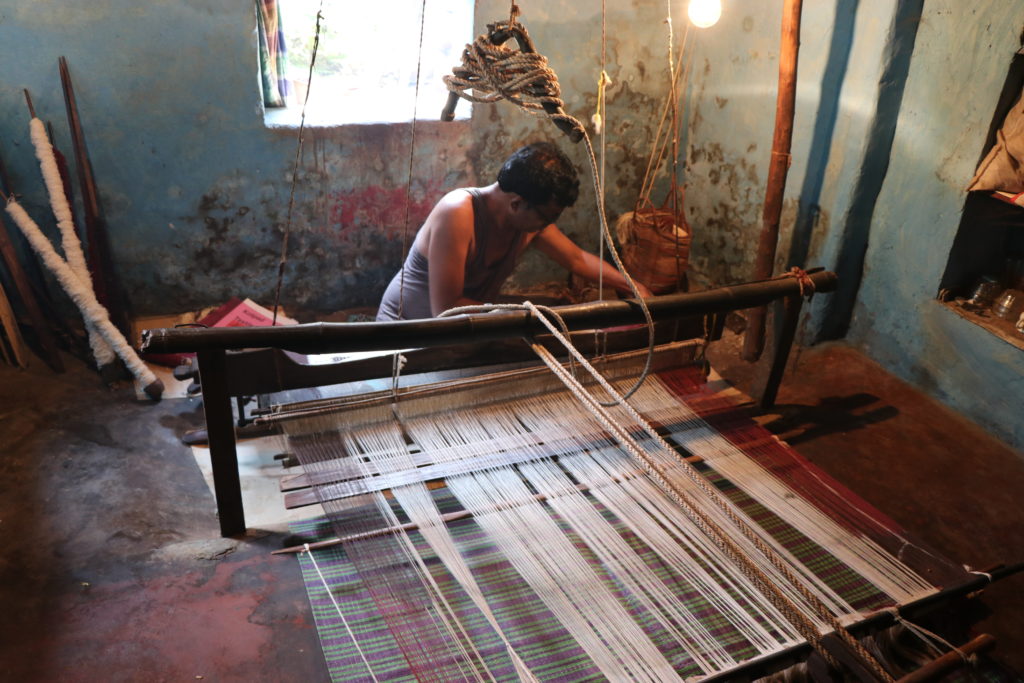 3 films on Indian textiles at Ambacht in Beeld Festival

The ‘Ambacht in Beeld Festival’ was founded by cultural and visual anthropologist Wendy van Wilgenburg with the aim of inspiring a broad audience about craftsmanship. Her love for crafts began during her study in visual anthropology at Leiden University, when she made a film (in 1999) about the Amsterdam-based violin maker Matthieu Besseling. Since then, Wendy has made several films about crafts.

In 2013 she founded the festival. Every year in September there is a big event at ‘De Hallen’ with workshops, demonstrations and masterclasses by (inter)national masters. In spring they organize the film festival at LAB111. Throughout the country they organize various educational programs for children from primary school. Finally they are bringing the ‘Craft in Focus Festival’ to New York coming May.

For upcoming film festival, Wendy asked to share my experience about Indian crafts & textiles for the three films which are going to be screened on 3rd and 4th of April. For  more information check the program. 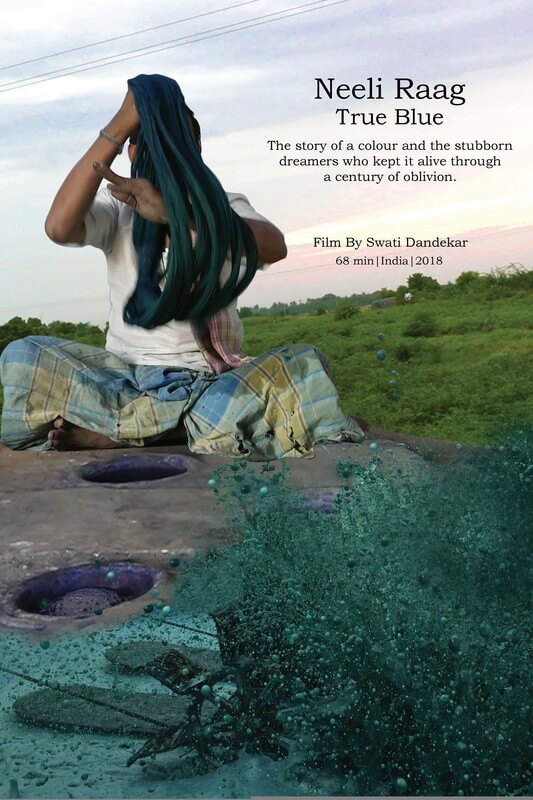