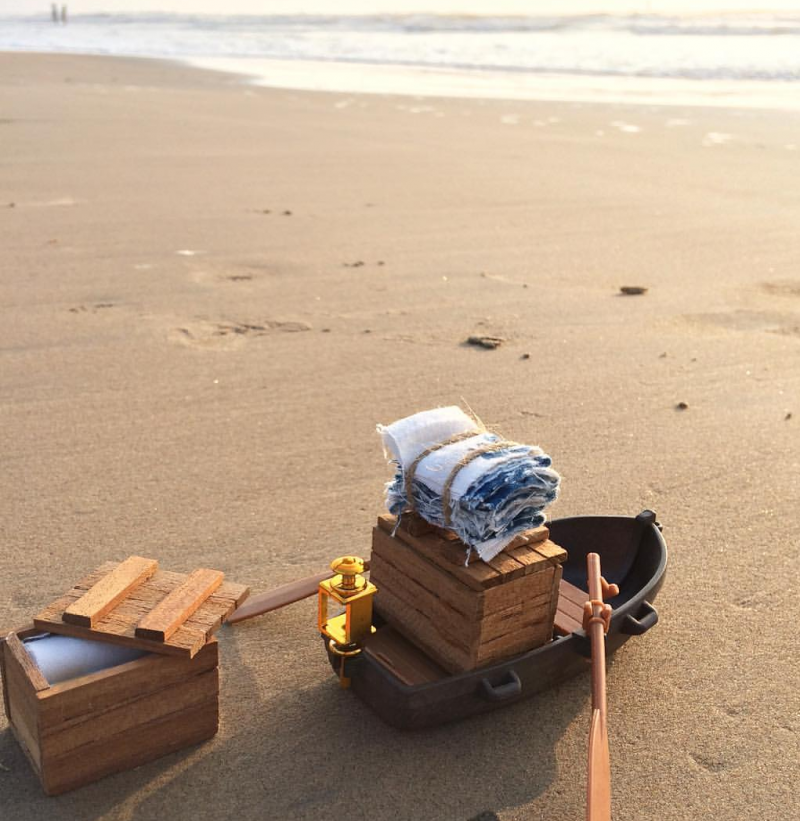 You can hardly have missed the state visit of the Dutch King and Queen to India, which is being covered extensively in Dutch and Indian media. They have been visiting Delhi, Mumbai and Kochi. The ties between the Netherlands and Kerela has been more than 350 years. The Dutch settled there in 1658 and is also known as the Dutch Malabar. There are various traces to be found in this region of the VOC; VOC coins, the book ‘Hortus Malabaricus’, Dutch cemetaries, heritage buildings, built in Dutch style. These warehouses were used by the Dutch to store spices for trade. Also the Dutch traded in textiles from the Malabar coast to the rest of the world.

India was the most important center of textile production until the 18th century, especially cotton, which included the production of piece goods, calicos, and muslins, available unbleached and in a variety of colours. India had a 25% share of the global textile trade of which cotton was one of the most important product in world trade in the 18th century being consumed throughout the world from America to Japan (wikipedia). Each country had its own colour and design preferences, with various applications.

In the Netherlands chintz became the most popular textile. The vibrant colourfast textiles with exotic patterns, was something nobody had seen before. It slowly became part of various regional Dutch costumes with specific colours and patterns with their own significance.

The Dutch delegation was in Kochi last two days to explore collaborations in various sectors: our mutual heritage, but also how to achieve the sustainable development goals. Other topics relate to water management and flood prevention.