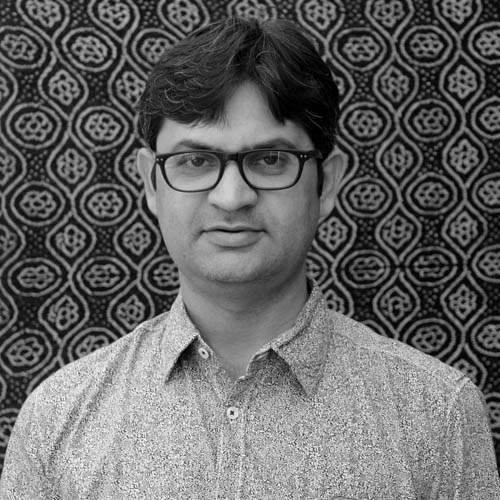 Abduljabbar Khatri belongs to the Khatri community which is traditionally a dyers community for the past four centuries. This community originally caters to the requirements of the local people using traditional textiles and respective social customs prevalent in different communities. Their products include tie & dye, block printing, batik print and screen printing.

Abduljabbar was born in a family which was not involved in traditional work of Khatris as great grandfather was commissioned by Royal family for firework, his grandfather was in bicycle business and his father a banker. Only it was blood running in his veins inspired to accept a Khatri community business as his career. He resolved to carry forward this art to higher echelon through his insidious inspiration. His elder brother Abdullah was in college when he opted to learn tie & dye art and enter into a new adventure. He learnt from his friends and relatives the rudiments of this art. He started his own business on small scale. Meanwhile, Abduljabbar was also in school and he joined him. In 1999 Abduljabbar attended a workshop on vegetable dyes and to use it in more dynamic way in contemporary garments as he was already interested in fashion and textile designing. This workshop beckoned a right direction for his future. Since then Abdullah and Abduljabbar have been working with national and international designers. They are open for experiment, new ideas and collaborations. 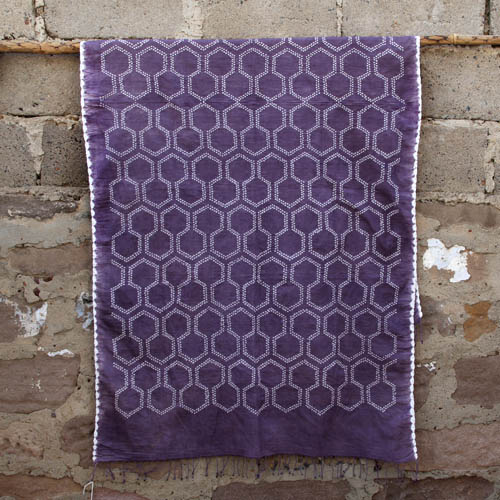 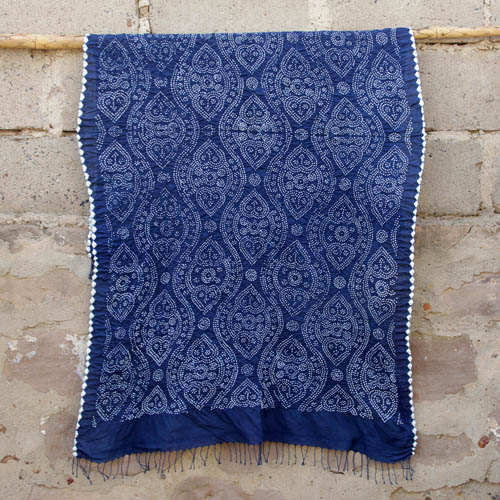