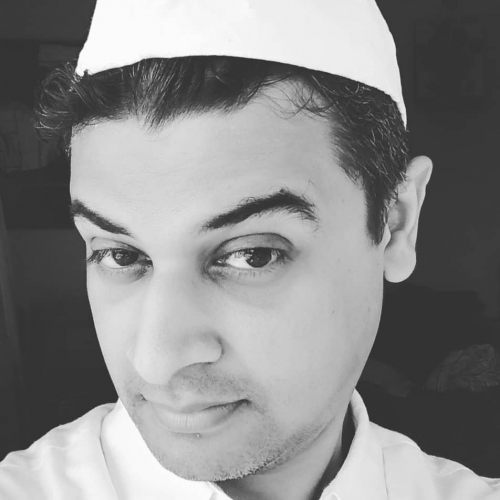 Based in Ahmedabad, India, LOkesh Ghai is a textile artist, researcher and academician working with traditional craft practice. His work has featured at the V&A Museum of Childhood, London; Harley Gallery, Nottinghamshire; Gallery of Costume, Manchester; Tramway, Glasgow; NCPA, Mumbai and Ahmedabad International Art Festival. He has been visiting lecturer at numerous institutions both in India and the UK including the National Institute of Fashion Technology, Gandhinagar, Royal College of Art, London and Somaiya Kala Vidya, Kutch, India’s premier design institute for traditional craft communities. LOkesh showcased his work as part of the ‘India Street’ exhibition in Scotland; the show was a runner up for the most sustainable design practice award in the Edinburgh International Art festival. He has been working with the Warli tribes of folk artists since a decade, towards the 70th year of Indian independence as part of Re:imagine India, the project was showcased in art galleries and educational institutes in India and England. 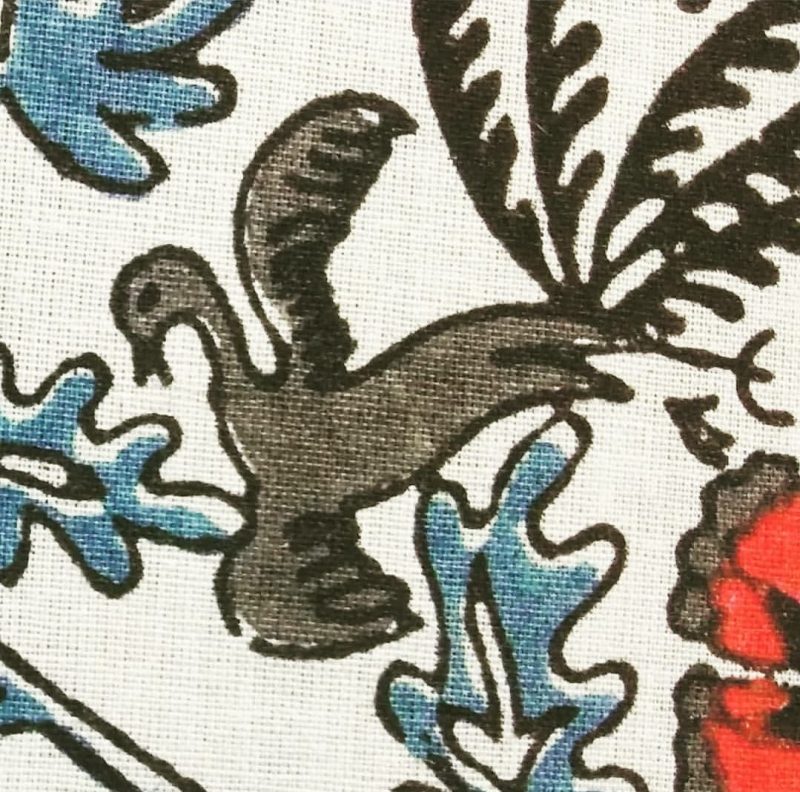 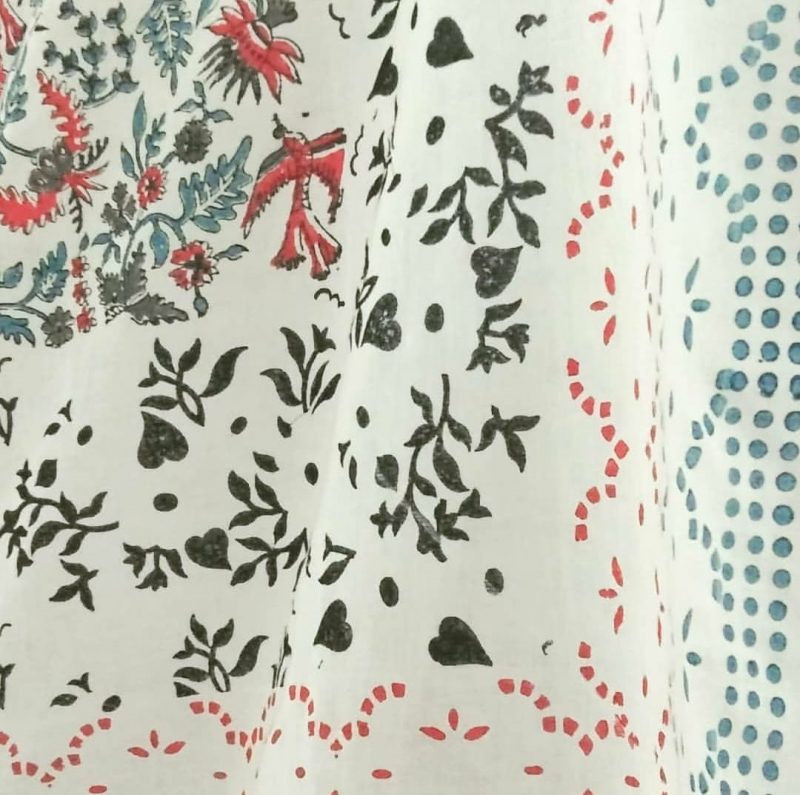 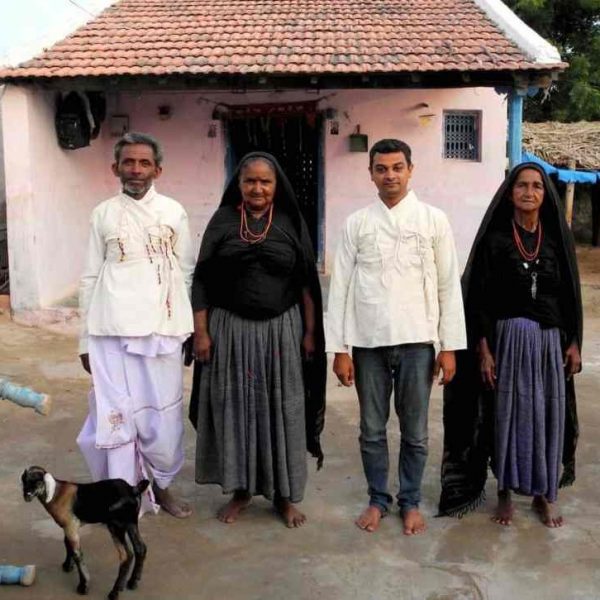 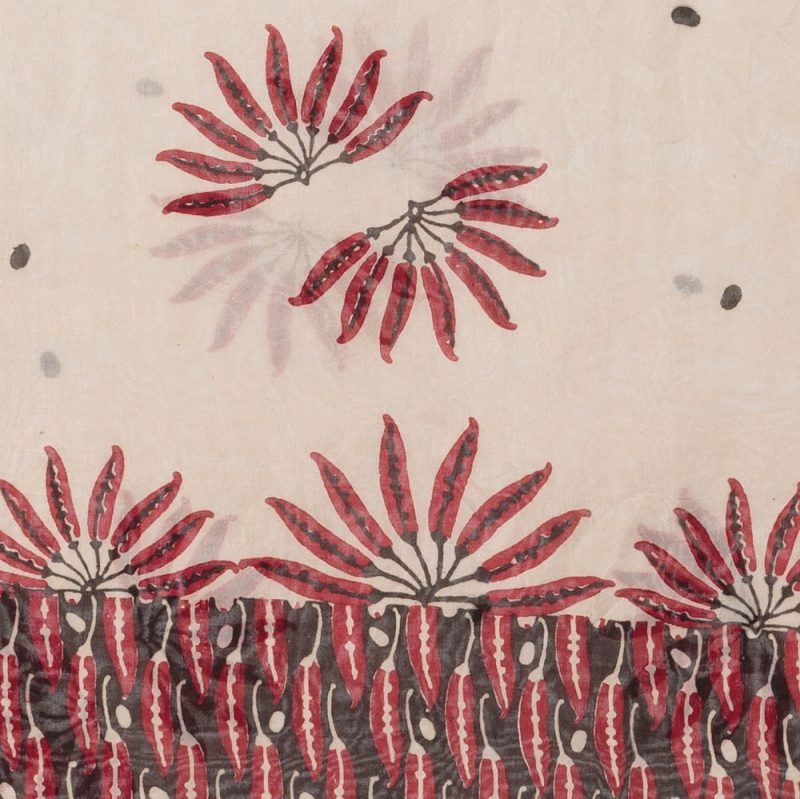