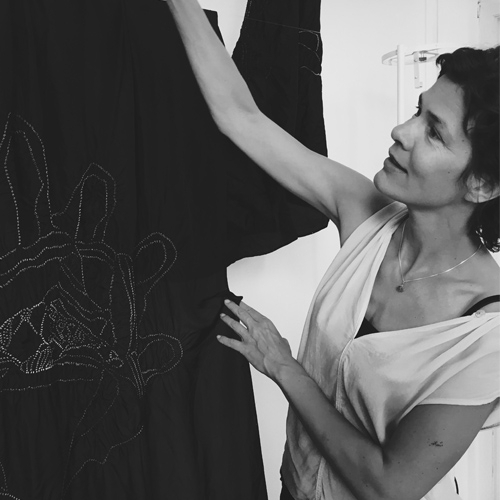 Marloeke van der Vlugt (1971) is a Dutch artist and researcher. After graduating from Theatre Studies at the University of Amsterdam, she studied Scenography at Goldsmith’s Academy London and Choreography at the Laban Centre in London. As a scenographer and video maker she worked with a number of (inter)national directors and theatre groups. At DasArts, (Amsterdam School of the Arts), she specialised herself, assembling theoretical and hands-on knowledge on the relationship between technology and performance. Since then she works as a freelance concept developer for institutions like Waag Society and as an autonomous artist and director of interactive, audiovisual and performative installations. Marloeke is currently affiliated as a tutor with the HKU University of the Arts Utrecht and as a researcher with HKU Research Centre Performative Processes. In 2015 the book Performance as Interface|Interface as Performance was released: a personal reflection on six years of artistic practice, in which she explores her living in a technology driven, networked world and its impact on the body. www.marloekevandervlugt.com 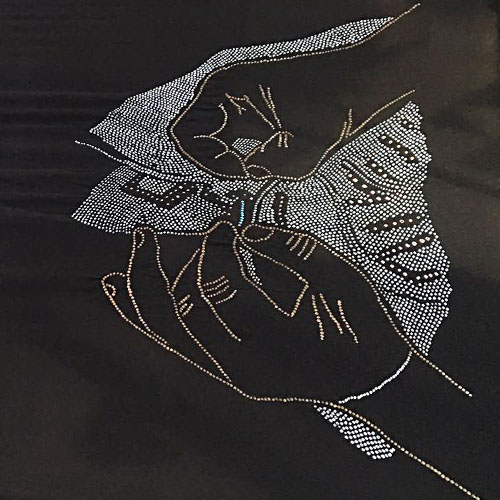 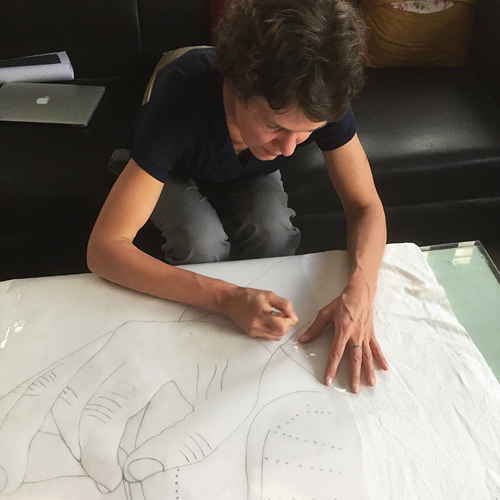 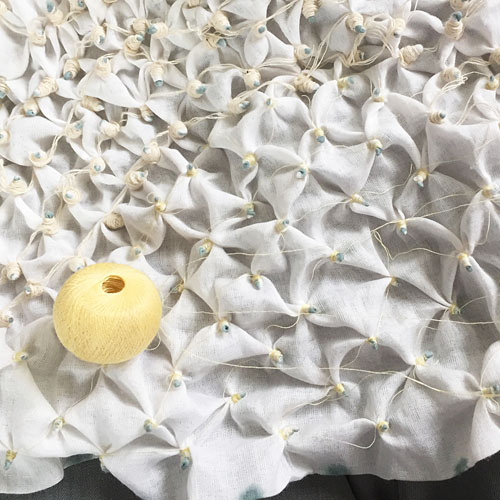 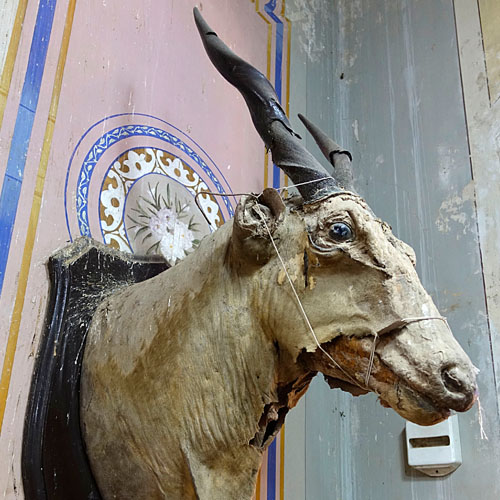